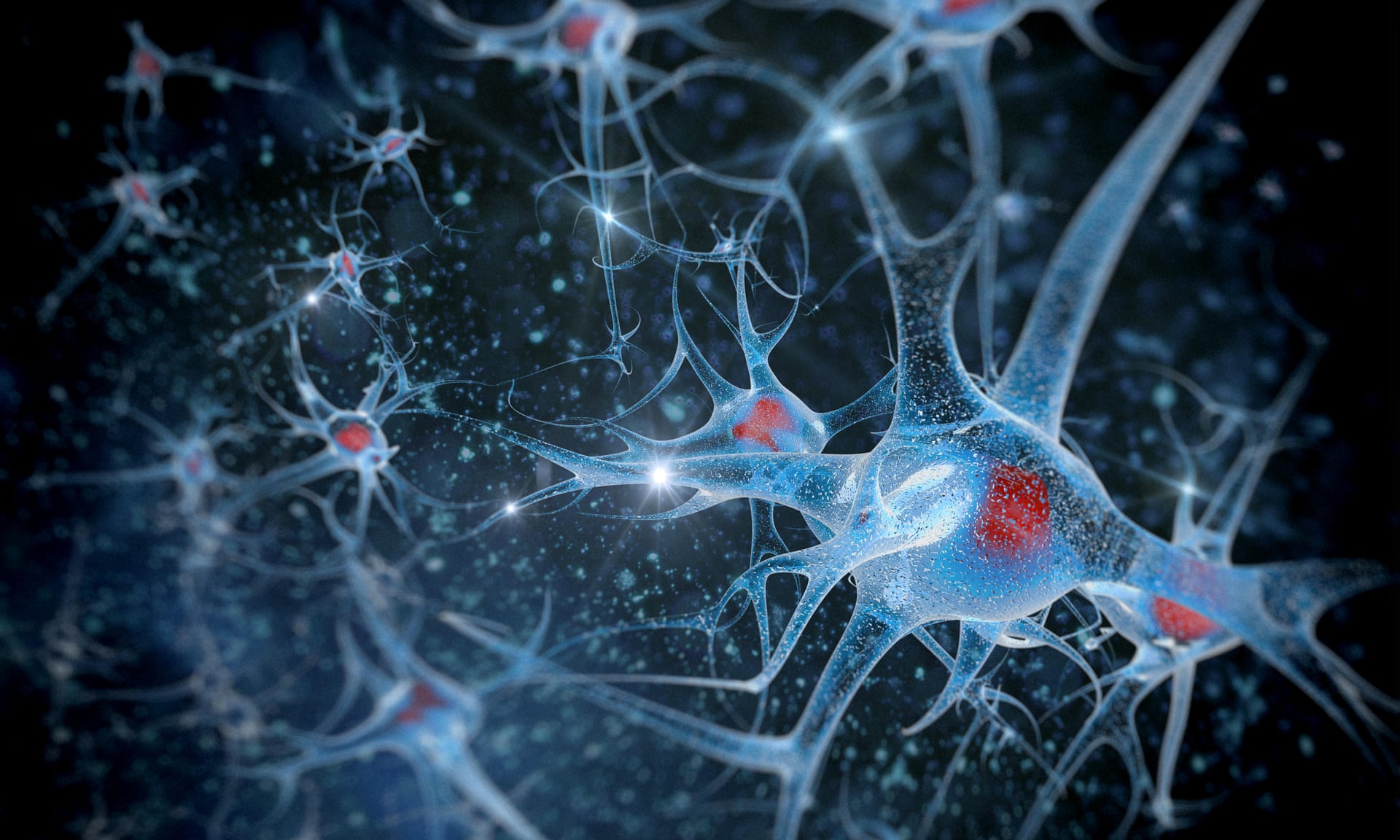 Scientists have slowed down the ageing process by implanting stem cells into the brains of animals, raising hopes for new strategies to combat age-related diseases and extend the human lifespan.

Implants of stem cells that make fresh neurons in the brain were found to put the brakes on ageing in older mice, keeping them more physically and mentally fit for months, and extending their lives by 10-15% compared to untreated animals.
The work, described as a tour de force and a breakthrough by one leading expert, suggests that ageing across the body is controlled by stem cells that are found in the hypothalamus region of the brain in youth, but which steadily die off until they are almost completely absent in middle age.

Researchers at Albert Einstein College of Medicine in New York hope to launch clinical trials of the procedure soon, but must first produce supplies of human neural stem cells in the lab which can be implanted into volunteers.

“Of course humans are more complex,” said Dongsheng Cai, who led the research. “However, if the mechanism is fundamental, you might expect to see effects when an intervention is based on it.”

Previous experiments had already hinted that the hypothalamus, an almond-sized part of the brain in humans, played some role in the ageing process, but what it was remained unclear. The latest investigation from the US team pinpoints which cells are important and how they might work.

In the first of a series of experiments in mice, Cai showed that neural stem cells, which are found in a handful of brain regions at birth, disappear from the hypothalamus over time. The stem cells are known to form fresh brain cells in youth, but the process slows down dramatically in adults. Though small, the hypothalamus forms a crucial connection between the body’s nervous and hormonal systems.

To test whether the decline in stem cells was causing ageing, and not itself a result of old age, the researchers injected mice with a toxin that wiped out 70% of their neural stem cells. The effect was striking. Over the next few months the mice aged more rapidly than usual, and performed much worse than control animals on a battery of tests of endurance, coordination, social behaviour and ability to recognise objects. “Behaviourally mice aged faster when these cells were removed during early ageing,” Cai told the Guardian. The animals died months earlier than healthy control animals.

Next, the scientists looked at what happened when aged mice received injections of fresh neural stem cells. This time the mice lived longer than controls, typically several months more, an increase of about 15%. If a similar extension was achieved in humans, a person with a life expectancy of 80 years could live to 92.

Having proved that it was neural stem cells that were important for ageing, the scientists ran further tests to work out what the cells were doing. They found that molecules called microRNAs, or miRNAs, that are released from neural stem cells were responsible for most of the ageing effects. When the molecules are produced in the hypothalamus, they flow into the clear fluid in the brain and spinal cord and affect how genes operate.

“The mechanism is partially due to these cells secreting certain miRNAs which help maintain youth, and the loss of these leads to ageing” said Cai, whose study is published in Nature. The next step is to create human neural stem cells in the lab for testing.

“It is a tour de force,” said David Sinclair at Harvard Medical School. “It’s a breakthrough. The brain controls how long we live. I can see a day when we are implanted with stem cells or treated with stem cell RNAs that improve our health and extend our lives. I would love to know which brain stem cell secretions extend a mouse’s lifespan and if human stem cells make them too.”

Treatment of diseases of the nervous system,medical conference, 08-09 September 2018, Kyiv,Ukraine