2016 WF9 is considered, as of 30 December 2016, an Apollo
asteroid (NEO, PHA) by JPL and the IAU Minor Planet Center (MPC).
The object is somewhat dark, possibly a comet, but without comet-like
dust and gas cloud, that was detected on 27 November 2016 by NEOWISE, the asteroid-and-comet-hunting portion
of the Wide-Field Infrared Survey Explorer (WISE) mission.

According to NEOWISE, 2016 WF9 could have cometary
origins. This object illustrates that the boundary between asteroids and comets is a blurry one; perhaps over
time this object has lost the majority of the volatiles that linger on or just under its surface. 2016 WF9,
about 0.51.0 km (0.310.62 mi) across, is “relatively large”, according to NASA.The object will pass Earth on
25 February 2017 at a distance of nearly 51,000,000 km (32,000,000 mi) and is not considered a threat for the foreseeable future.
A simulation of 2016 WF9‘s dynamics over a period of 100 million days (~274,000 years)
found that it had roughly a 60% chance of originating from the outer solar system as a long-period comet. 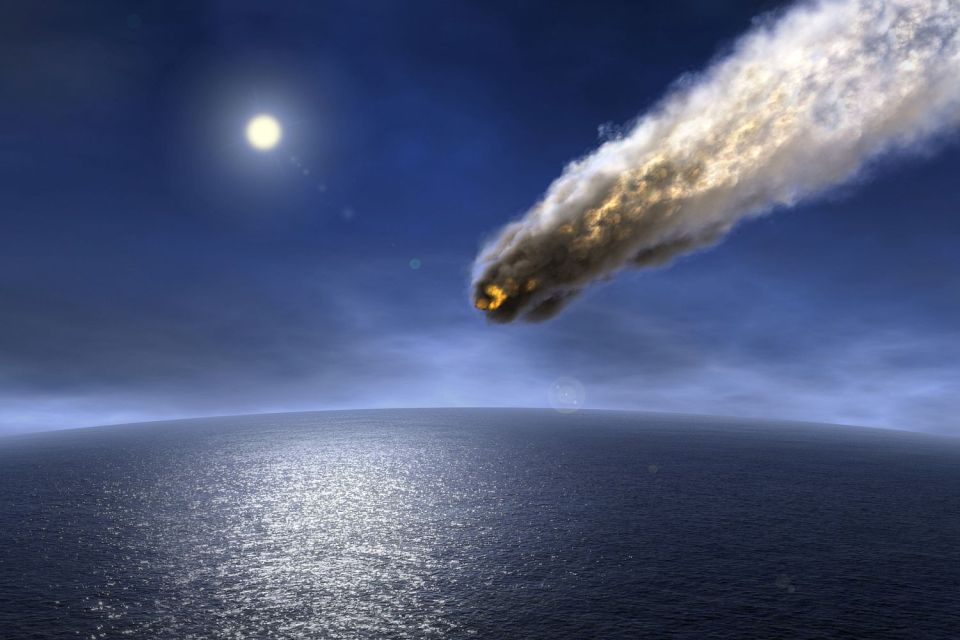 Paradise Island Resort Website – https://www.villahotels.com/paradise-island/?utm_source=glopss&utm_medium=affiliate&utm_campaign=campaign Perched in the North Male’ Atoll, and just a few kilometers away from the Velana International Airport, lies one of the most beautiful luxury resorts in Maldives, Paradise Island Read more…